God made Adam, the first man, out of dust of the earth. Adam lived in a perfect place of beauty with every kind of fruit and vegetable you can imagine. The place was a special garden God made. He named the garden Eden.

God told Adam to tend, or work, the garden of Eden. There were no weeds, but Adam still needed to work. Adam needed to keep the plants from growing too large by cutting them back. He may have transplanted plants around, putting them where he wanted them. Maybe he wanted a climbing plant like ivy to climb over a rock wall.

One of Adam’s jobs was to name all the animals. That would have been a fun job. He saw a large gray animal with a long nose and short tail and named it an elephant. The one with the very long neck he named a giraffe. He named a snake, monkey, whale, kangaroo, mouse, owl, zebra, lion, ant, and...well, all the animals. That must have taken a while.

Adam worked. God worked. God made every part of the world we enjoy. When He spoke it, it became so. God said, “Let there be light,” and there was light. God is so powerful, all He had to do was say it. God took six days to create everything. He could have done it all at once, but He wanted to be an example to us. He showed us that we need to work for six days and take a day to rest.

God created man and told him to work. After Adam sinned, work became much more difficult. See Faith 3 for more information about sin and the fall of Adam. Before Adam sinned, there were no weeds, and the ground was soft with the perfect soil for growing everything. Life for Adam and Eve was much easier.

Life for Adam and Eve after their sin was different and difficult. Now they had more work to do. There were weeds and the ground had problems of sand, clay and rocks to break up.

Work is not a bad thing, it is a good thing. God wants us to work. Do you have chores or duties to do in your home? I hope you do.
God says in the Bible to consider, or observe, the ant. Proverbs 6:6 Go to the ant, you sluggard! Consider her ways and be wise. Have you watched ants working? They work hard all day. Ants can lift about 50 times more than their body weight.

That is amazing. Ants work together. They cooperate.  Look at this picture. See how they work together to kill that beetle?

They help each other also. These ants needed to get across the water so they built an ant bridge. They hang on to each other one after another until they span the gap. Then, the first one crosses on top of them, then the next, until they are all across. Some die in the process, but it is for the ultimate good of the colony. 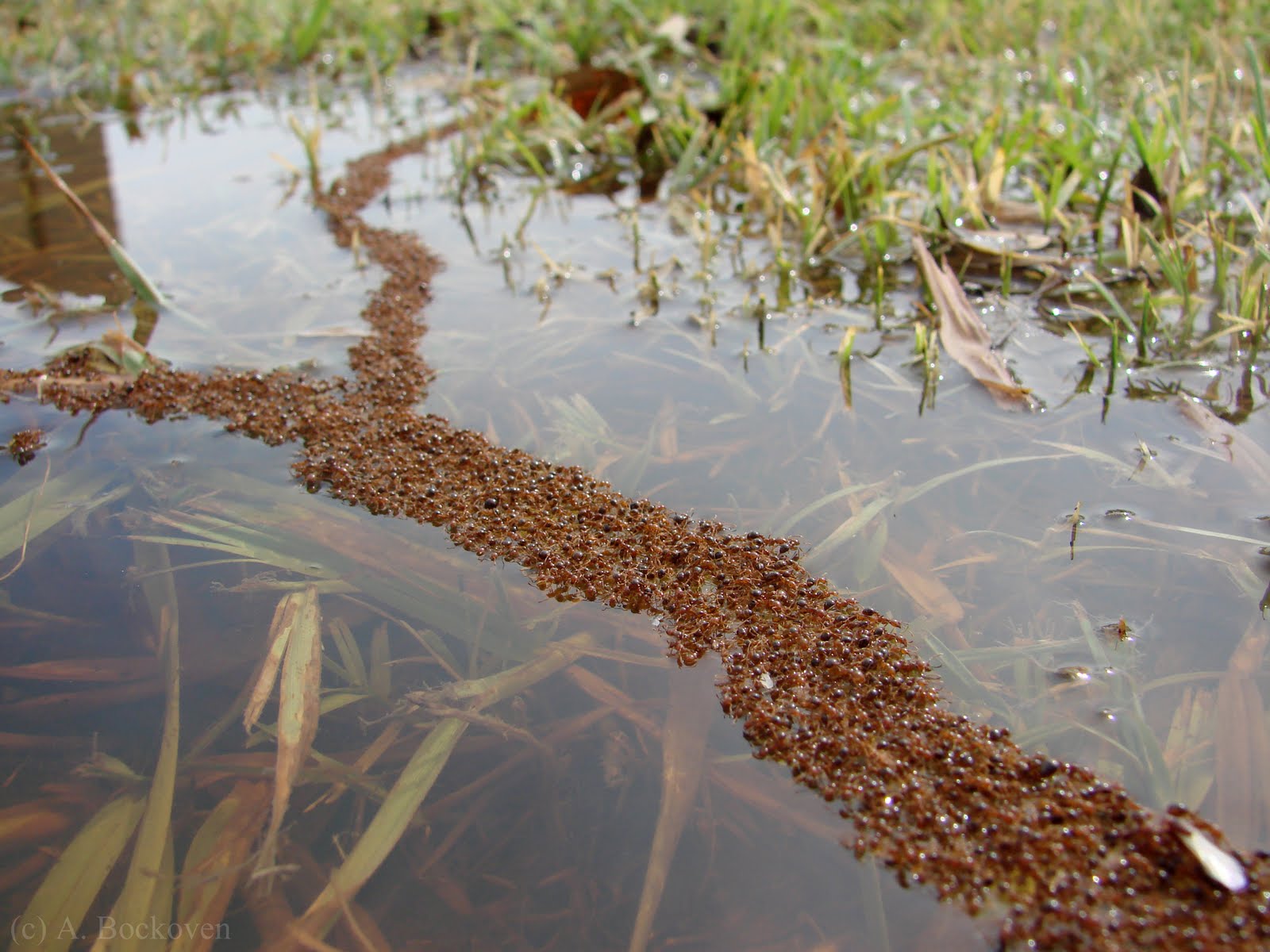 Ants work hard at making a great place to live. There they make separate rooms, connected by hallways. Have you seen an ant farm? It is really cool to watch them work. 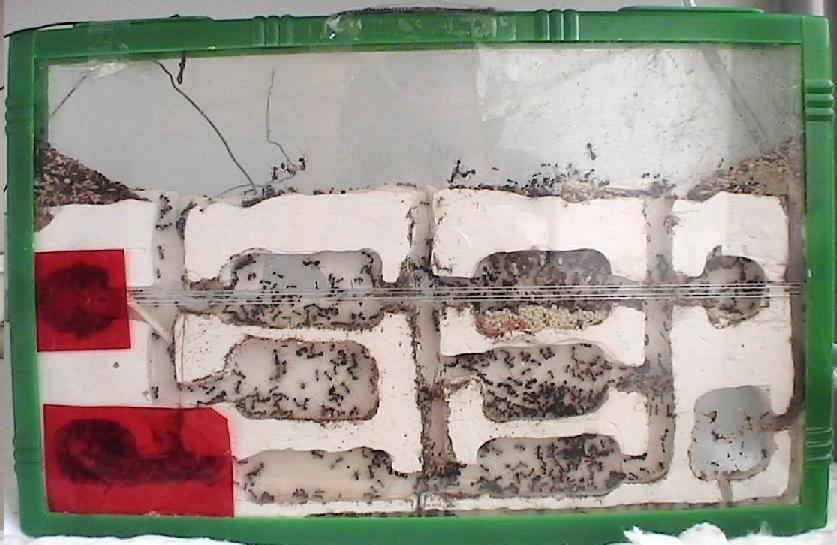 In their living quarters, they store food. When the bad weather comes, they are prepared. They worked hard to store up all the necessary food.

Ants are cool and they work hard. We should be like the ant in the way we work. They work hard and work together. What do you think about ants? Please put in your comments in the space at the bottom.

God told us to work. Exodus 23:12 Six days you shall do your work, and on the seventh day you shall rest, that your ox and your donkey may rest, and the son of your female servant and the stranger may be refreshed. 1 Corinthians 4:12a And we labor, working with our own hands.   2 Thessalonians For even when we were with you, we commanded you this: If anyone will not work, neither shall he eat.

Memorize: Psalm 19:1 The heavens declare the glory of God; And the firmament shows His handiwork. This one too, if you can: 1 Corinthians 4:12a And we labor, working with our own hands.


Email ThisBlogThis!Share to TwitterShare to FacebookShare to Pinterest
Labels: Working