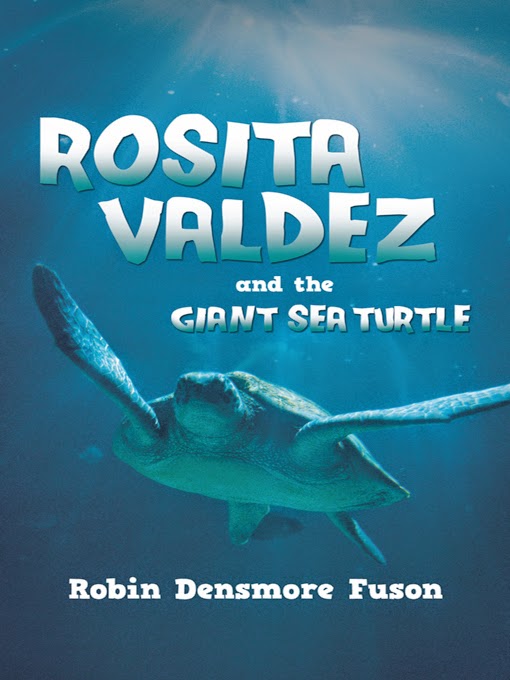 The chapter books for grade school children are in a three book series. They are stand-alone books but for full impact it is best to start with, Book one: Rosita Valdez and the Giant Sea Turtle.

Come on an adventure with eight year old Rosie and her friends as she meets a giant sea turtle in a cove of the Pacific Ocean. Watch and learn with Rosie as she struggles with truthfulness and as she jumps into action when crisis comes to the cove.

You can purchase the first book in hard back, paperback, or for Kindle, on

Come on another exciting adventure with eight-year-old Rosie as she uncovers the secret the attic is holding. Along with her best friends, she encounters frightening noises and a clue that takes them all over the island. Pirates are on her mind as she uncovers more keys to unlocking the mystery. Rosie struggles with forgiveness when all is revealed.

Rosie is back with another adventure, and this time, she is pulled into a mystery at her own birthday party. Will Papa unravel the puzzle? Toby, Rosie’s sea turtle friend, appears and sails her through the water to meet an unlikely friend. Could she be in danger? Rosie demonstrates love, forgiveness, and a willingness to let go as she searches for the truth.