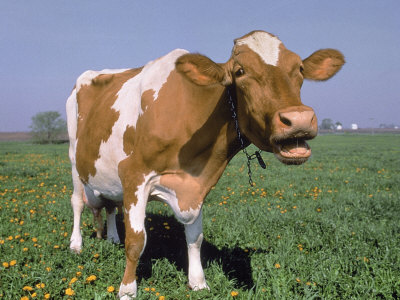 Rancher Bob didn’t understand why Maud was lowing or mooing all the time. It worried him that something might be wrong with her. 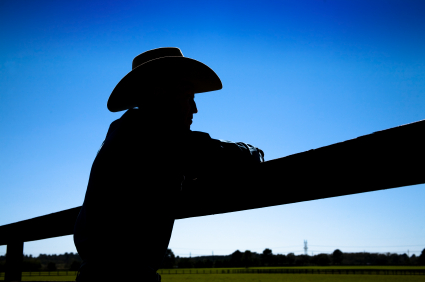 He called the vet to see if something was wrong with her. The vet said, “Bob, I can’t tell if she is in pain or not. She moos all the time.  I don’t feel anything is broken. She may hurt on the inside, but she moos when I touch her and she moos when I don’t. I just don’t know what to tell you other than she may just like to hear herself moo.”


During the exam, if you understood cow talk, you would have heard her say: “Who are you? Why are you poking me? Don’t touch me. Your hands are cold. That tickles. You smell funny. Somebody get this guy away from me! I want out of here! I want to go graze! I don’t like this guy! I think it is too stuffy in here! Is anyone listening? Rancher Bob, rescue me! Heeellllpppp!!!”


The cows that were near heard it all, and they wished they could cover their ears!


It was driving Bob crazy. All day long he heard her moo. She mooed every moment, except when she was asleep. All the cows had a bell on their neck so he would know where they were. He took Maud’s off because he knew where she was by all the noise she made. He noticed the other cows tried to stay away from her. They would stare at her like she had lost her mind. This caused her to moo louder. She didn’t like that he took off her bell. She wanted the other cows to stay close. She would complain when they walked or even ran away from her. Complain, complain, and complain. 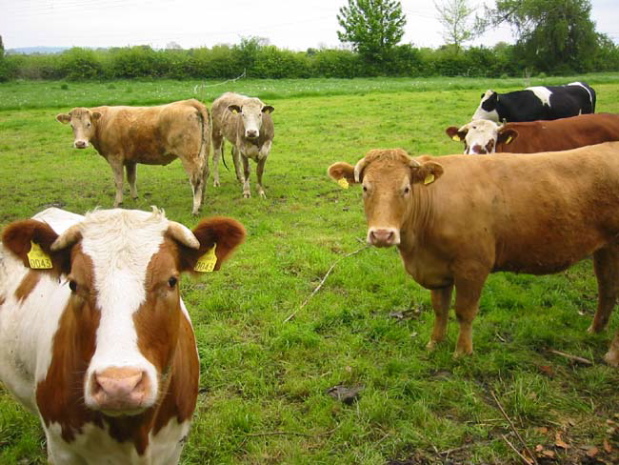 Bob thought a mussel on her would help. This was unheard of for a cow. He had to design and make it himself. Bob, with another rancher’s help, got her into a contraption that held her head still and he was able to get it on her mouth when she  stopped long enough to take a breath. The sound went from MuuuuUUUUUUuuuu! To mmmmmmmmmmmmmmm! It was a little better but not much.


You may be wondering what made Maud into a complainer. It started out a peaceful day. All the young cows just weened from their moms were lead onto a ramp. The ramp ended at a gate. Then another gate was closed right behind the cow. This trapped the cow and held it still. The cow was then branded. Branding is when a long piece of metal rod that has a design at the end of it is heated very hot. When hot enough, it is placed on the back end of cattle. It burns the hide of the cow to make a permanent mark, like a tattoo. It hurts, but they get over it soon. After the cow is branded, the front gate is opened and they run fast down the ramp.


The line of cattle was long that day. Maud was in line near the back. She could smell something but didn’t know it was cow hide burning. She heard the lowing of each one of the cattle as it was branded. She saw it run out the other side. Her turn was next. She was nicely prodded up the ramp and locked in. She stood there waiting. Then it happened. She was branded and she started bellowing and never stopped. That is when the complaining started. Bob and the cows wonder: will it ever end?


This is called murmuring, wining, or complaining. The word murmuring sort of sounds like the noise a cow makes. This is what the Bible says about it: Philippians 2:14and 15a Do all things without complaining and disputing, that you may become blameless and harmless, children of God…God was angry at the children of Israel, after He had Moses lead them out of Egypt, because they complained, and He punished them. Deuteronomy 1:27 and Psalm 106:25 But complained in their tents, and did not heed the voice of the Lord.


Memorize: Philippians 2:14and 15a Do all things without complaining and disputing, that you may become blameless and harmless, children of God…


Verses in NKJV unless otherwise stated.
Email ThisBlogThis!Share to TwitterShare to FacebookShare to Pinterest
Labels: Complaining