Rosanna lives in a small community in the mountains of Pennsylvania and works at a local zoo. The animals there love her. She is caring, kind, and speaks softly to them. All the animals she takes care of look forward to her visits. There is a special bond between her and the animals, from tigers and monkeys, to horses and cats. The petting zoo has cats, dogs, goats, and other animals, even a huge tortoise. In the zoo, you can find a wide variety of animals.


The zoo rotates the zoo keepers so they can interact with all the animals. For a few weeks she will work with the African animals and then for a while she can feed and show love to North and South American animals. In this way, her job is more interesting and all the animals get to appreciate her tender loving care.


Rosanna had worked at the zoo for a few years when the earthquake hit. The earthquake was not a hard one but it broke a propane line. This started a fire in her kitchen. Luckily, she was home at the time. The shaking of her bed woke her. She lie there waiting to see if it would happen again. The smoke detector startled her into action. She snatched her phone and ran down the stairs to smoke and flames. She dialed 911.


Quickly the fire engulfed the kitchen creating a dense smoke. She grabbed the bird cage that held, Molly, her parakeet. Molly’s cage was near the sliding back door close to the fire.


Rosanna stood in the dark cool night waiting for the fire department. In her hand she held Molly. She had taken Molly out of the cage because she was not moving. Molly had breathed in too much smoke. Tears streaked down Rosanna’s face. “Not Molly!” she moaned.


Molly had been her pet and friend for years. 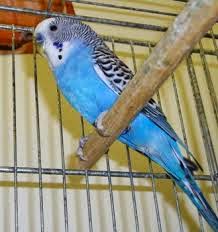 Her heart ached for this sweet mimic. Rosanna had taught her to speak. Molly learned how to say, “Hello.” “Pretty girl.” “Good morning.” “Love you.” She whistled when she wanted attention and Rosanna was quick to give her some. Rosanna often carried her on her shoulder around the house. Molly liked to watch television with Rosanna.


Soon, the fire trucks and paramedics arrived. She ran to the paramedics and asked them if they could help her with Molly. Sadly, they didn’t have equipment for such a small animal. Molly lay limp in Rosanna’s hand but she would not put her down.


Later, she went to a friend’s house to finish the long night. Susan, Rosanna’s friend greeted her with a hug. “Here Rosanna, put Molly in this shoe box. I have some pretty pink tissue paper you can wrap her in.”


“Thank you.” Rosanna tenderly wrapped Molly and placed her in the shoe box.


“I have the guest room all ready for you with a pair of PJ’s and some toiletries in the bathroom for you. I put a set of clothes in the drawer for tomorrow. You can stay as long as you need. You don’t need to set the alarm clock. Get up after you have rested. I already called work for you and left them a message.”


Susan pulled Rosanna into a warm hug and then led her to the spare room. On the night table were a plate of cookies and a pot of tea. “Would you like a hot bath before your tea or after?”


Rosanna smiled for the first time. “You really are a dear. You thought of everything.” I think a bath first, I want to get out of these smoky clothes.”


“Everything is ready for you. I left some lavender scented bath liquid that will calm and sooth you. There is a bell on the night table and you can ring for me if you need anything. Otherwise I’ll see you tomorrow. I took the day off work so I can help you with anything you need.”


Susan patted Rosanna on her shoulder and left.


The bath felt wonderful and the tea was the way she liked it. She nibbled on a cookie but didn’t finish it. Finally, she leaned back against the pillow and slid into sleep.


The next day, she drove back to her burned house and buried Molly in the back yard. She patted the ground and stood. The look of her house was devastating. 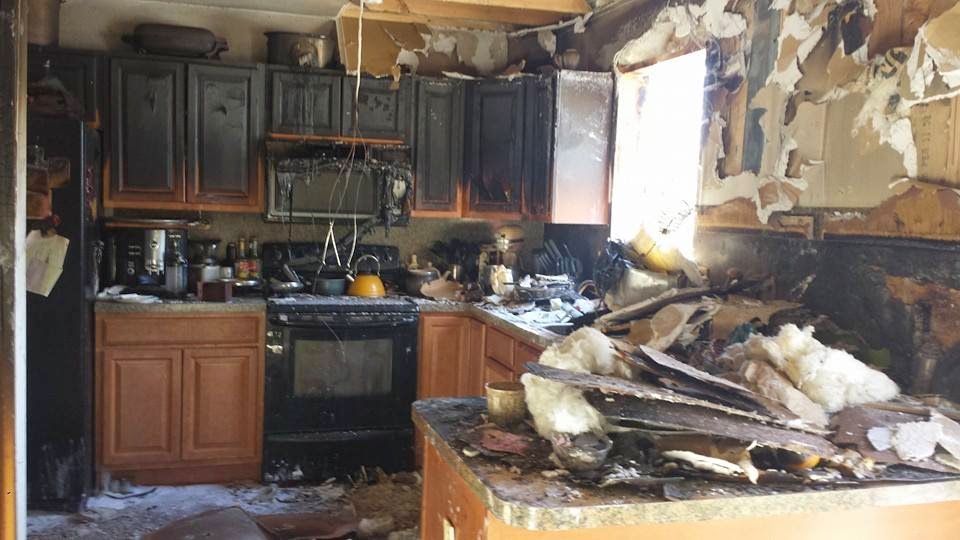 Susan stood silently with her. She walked through the disaster with Rosanna. When Rosanna talked Susan answered. Susan understood she needed to be there for her but not to try too hard to make Rosanna feel better. Rosanna would need to be loved while she went through the grieving process. The loss over her friend Molly and the loss of her home was hard. Susan was there for comfort and support.


Rosanna stood looking at the destruction.  “I’ll need new clothes. Everything smells like smoke. Want to go shopping with me?”


“Yes. New clothes are always fun to shop for.”


The next few days were spent talking to insurance adjusters and shopping for items lost.


Susan helped Rosanna see the fun in life again and a few times they laughed together.


“Susan, thank you for being a dear friend. You have helped me more than you will ever know.”


A few days went by before Rosanna went to work. The animals immediately sensed something was wrong. Rosanna picked up and hugged one of the kittens. Buster, a dog that lived at the zoo but not behind bars but as a pet, cocked his head at Rosanna. She sat on the floor and hugged him. The tears started and she mumbled into his fur of the tragedy. He listened as only animals can and whined a soft answer to her grief. She stood and patted his head before going to work. 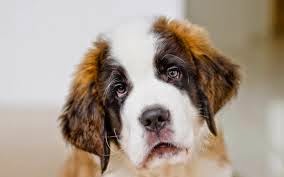 Buster told the cat and they both ran off to tell the other animals the sad news. Soon, all the animals were grieving for their dear friend Rosanna.  Sad faces greeted her and a gentle paw reached her at every cage she visited. Marty the orangutan hugged her gently, careful not to hurt her. Even the free birds that roamed the zoo heard the story. A huge black bird few and landed on her shoulder. The bird rubbed her head lightly against Rosanna’s cheek and then flew off. The animals loved her and were helping her by letting her know they loved her. She healed faster because of their love for her. 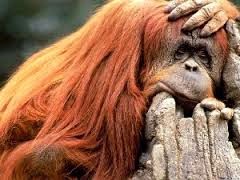 Children, do you know anyone who has lost someone or suffered a tragedy? That person will go through a grieving process. Everyone is different as to how they process the loss. Some people get over it quickly but others take a long time. Some people talk easily about their loss but others keep it inside. We need to be sensitive to their particular needs. When they want to talk about it, we need to listen and say things at the right time. Some people need to find things to laugh about and we can help them there too. We need to be aware of what they need by observing them. If a person needs to be alone, we should let them. Whatever you do, don’t avoid them and also don’t bring up the subject. Smiling at them and letting them know you care is the most important thing you can do. Telling them that you are praying for them can also open the wound. Just be careful what you say and do. A hug and a smile is the best medicine. Flowers or a small gift can also say you care without mentioning the circumstances. If the person doesn’t read a card you gave them don’t get offended. They may need to read it later and sometimes much later. Be aware of their needs.


Loss is something we all will go through at some point in our lives. Be prepared to help someone go through it. I hope someone will be there for you when you need then at the time of a loss you will go through.


Remember, Jesus loves you and has felt loss as great as any we will ever fell. I love you too!

Email ThisBlogThis!Share to TwitterShare to FacebookShare to Pinterest
Labels: sympathy